The tip of Stafano Pagliuca’s stick always carries a grayish mud, or rather, a mixture of clay, water and other substances hidden in the ground. He just keeps on walking among small mud volcano cones, digging through vegetation and puddles to explain their genesis and transformation. 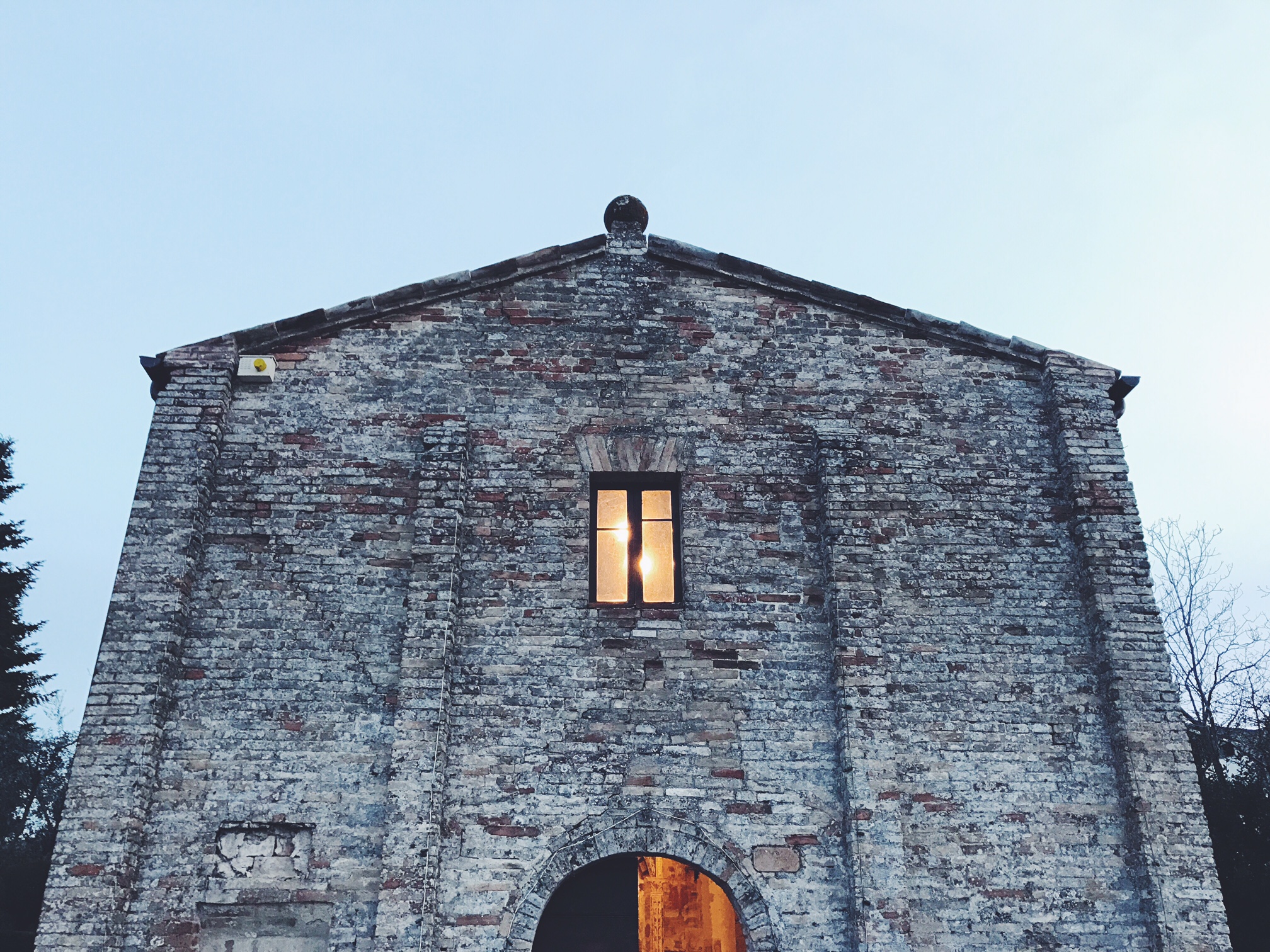 A former teacher, Stafano enjoys bringing to the attention of visitors every corner of the territory of  Monteleone di Fermo, especially the areas where these impressive spill points persist, both those already known and those recently discovered. 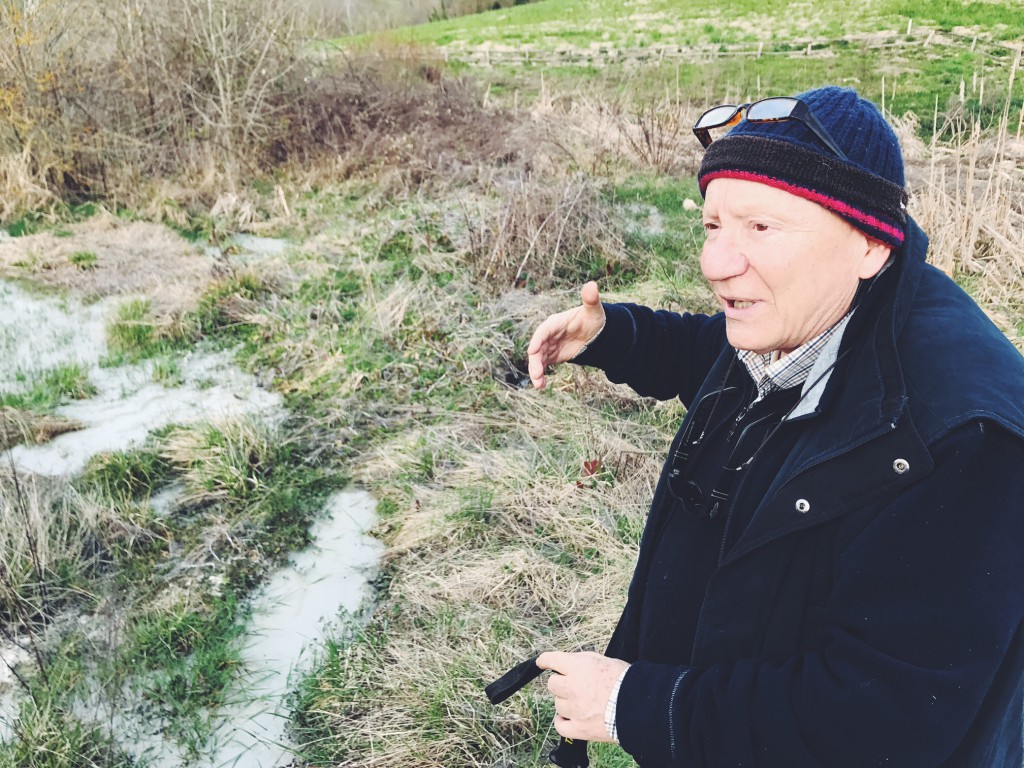 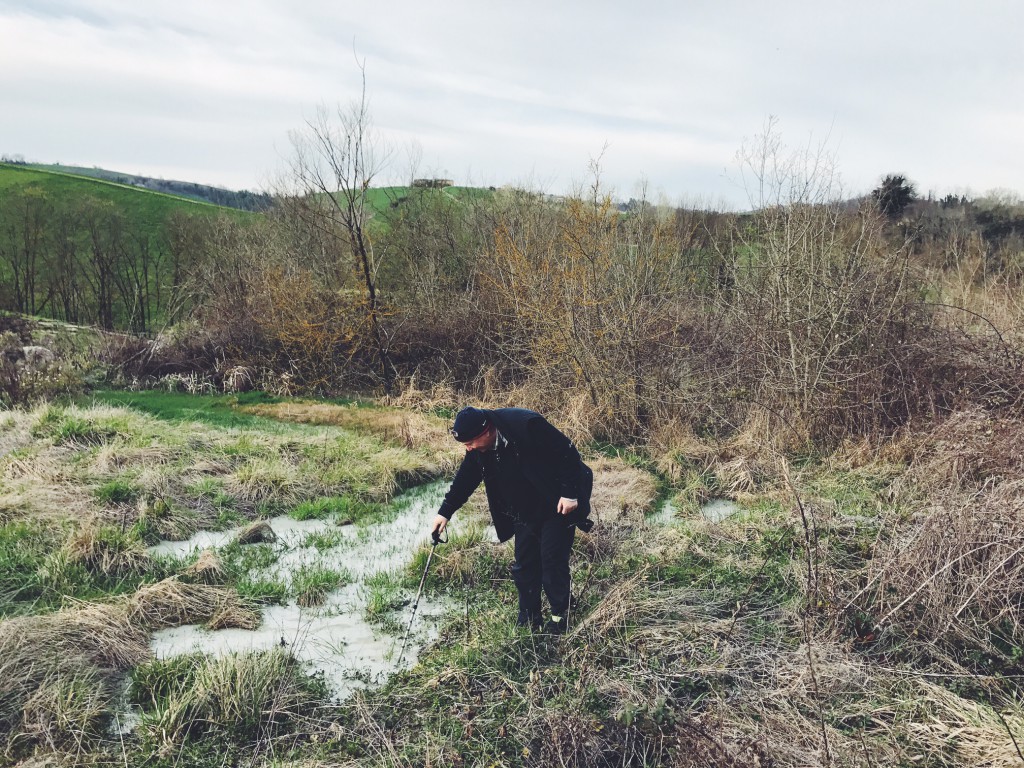 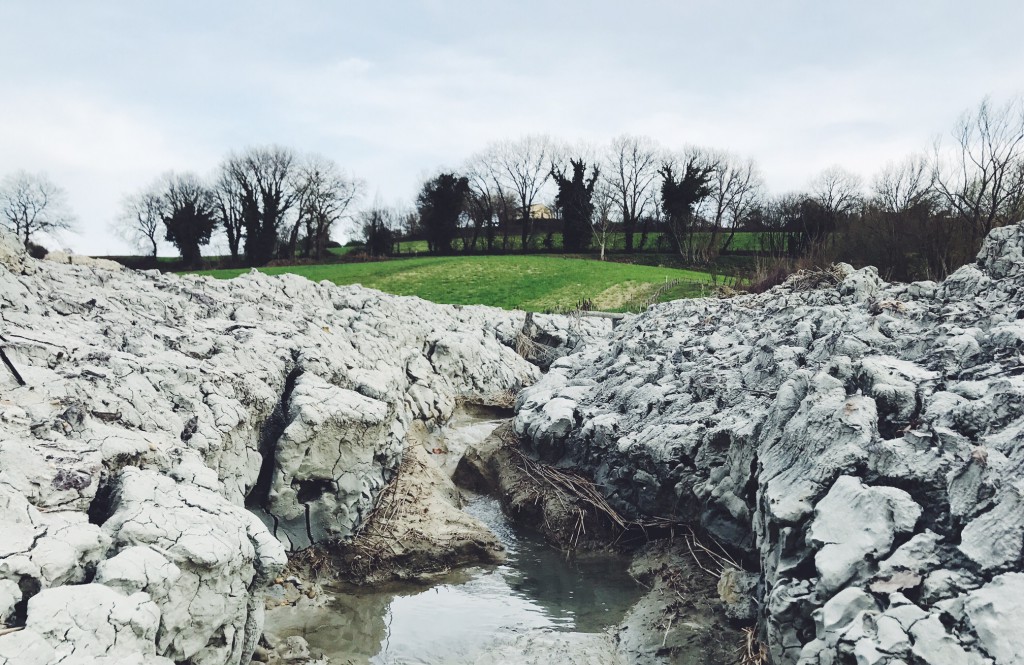 “It is a geological phenomenon that has always intrigued me,” he explains while he hits the ground. “Lately there has been much talk of the correlation between them and the earthquake, especially after what happened on January 18 and the subsequent mud leak in the area of Santa Vittoria in Matenano. The shocks surely facilitate this situation, in the same way as the action of water or the internal gas pressure, tho.”

Hence the suggestion, one kilometer after another, of the mutations along the river Ete Vivo, sometimes visible even within the same stream bed. Spots, flows and buildups that on a different scale visually recall canyons and inlets at different latitudes. The small size is precisely the added value of this scientific, geological and natural heritage, and its full accessibility amplifies the appeal of a hike that is out of the ordinary.

Stefano is also able to get you to raise your eyes, while he points out – with his ever-present stick – the refined, gentle shape of a hill, a perfectly restorated but once abandoned country house (bought by some wealthy overseas tourist), the profiles of neighboring villages and the almost perfect light that hits the historic center of Monteleone.

He can also guide you with his rare expertise through the Church of Our Lady of Mercy, a fifteenth-century Romanesque church which houses works by the school of Crivelli, and through some essential spots such as the Civic Tower and the town hall. Right there where the works of artists and photographers from the Marche, led by painter Letizia Ciccarelli from Macerata, will be on display until April 16. An exhibition named “Incrollabili”, which gives the true meaning of the human and historical resistance that has become more and more the hallmark of this region in recent months. 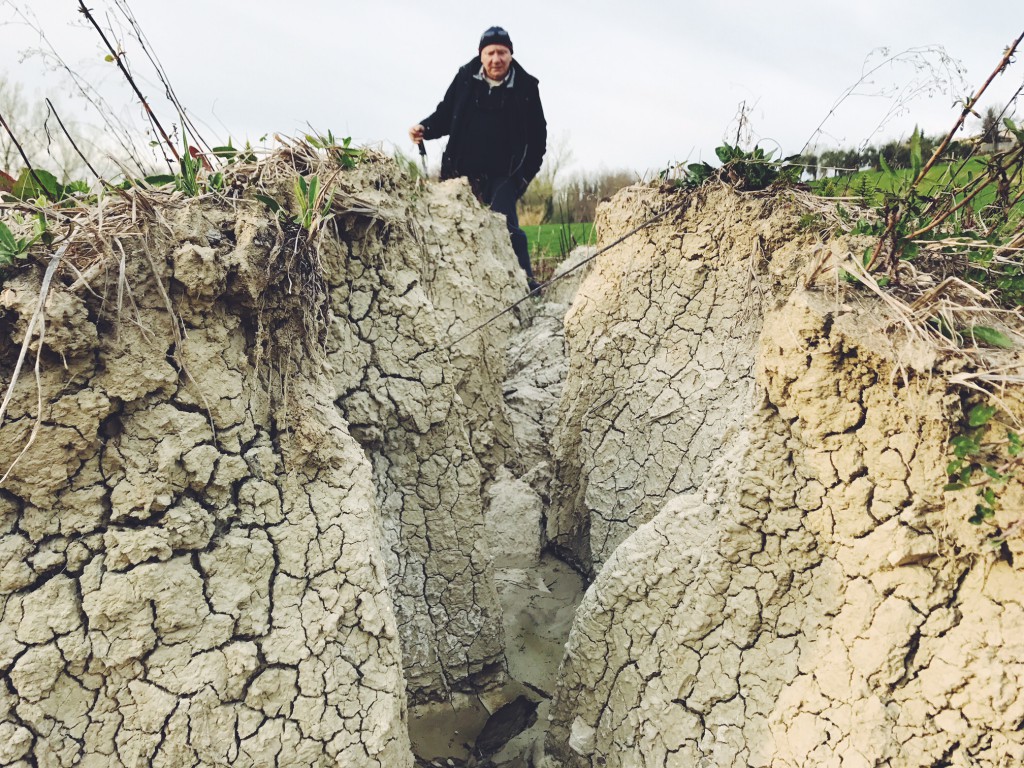 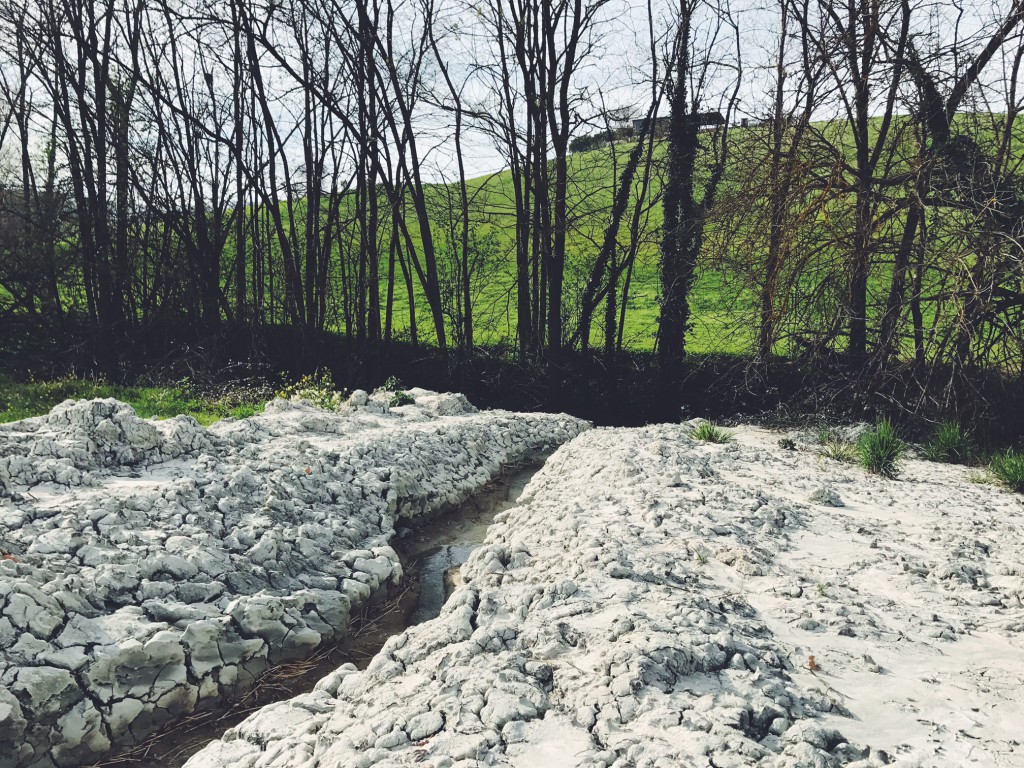 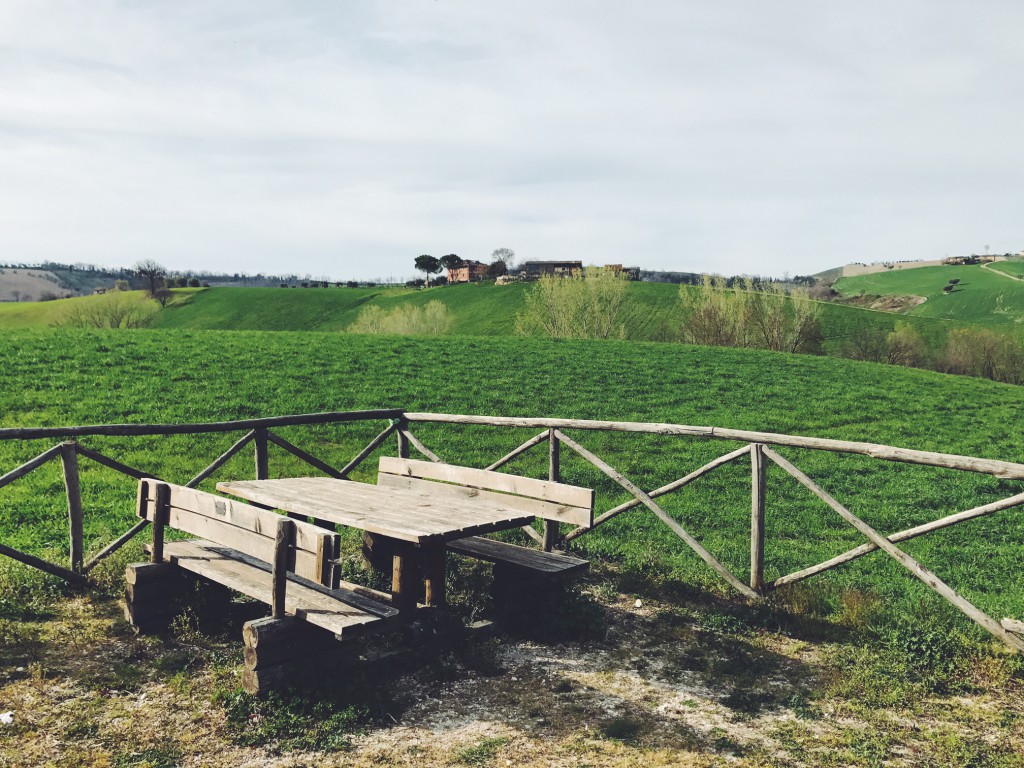 It’s sunset and Monteleone di Fermo looks like magic, casting a spell on your eyes and voice. A magic that I invite you to breathe by visiting this precious treasure, maybe during the annual Giornate FAI di Primavera (FAI Spring Days) on March 25 and 26. And if you need any help, just look for a muddy stick. 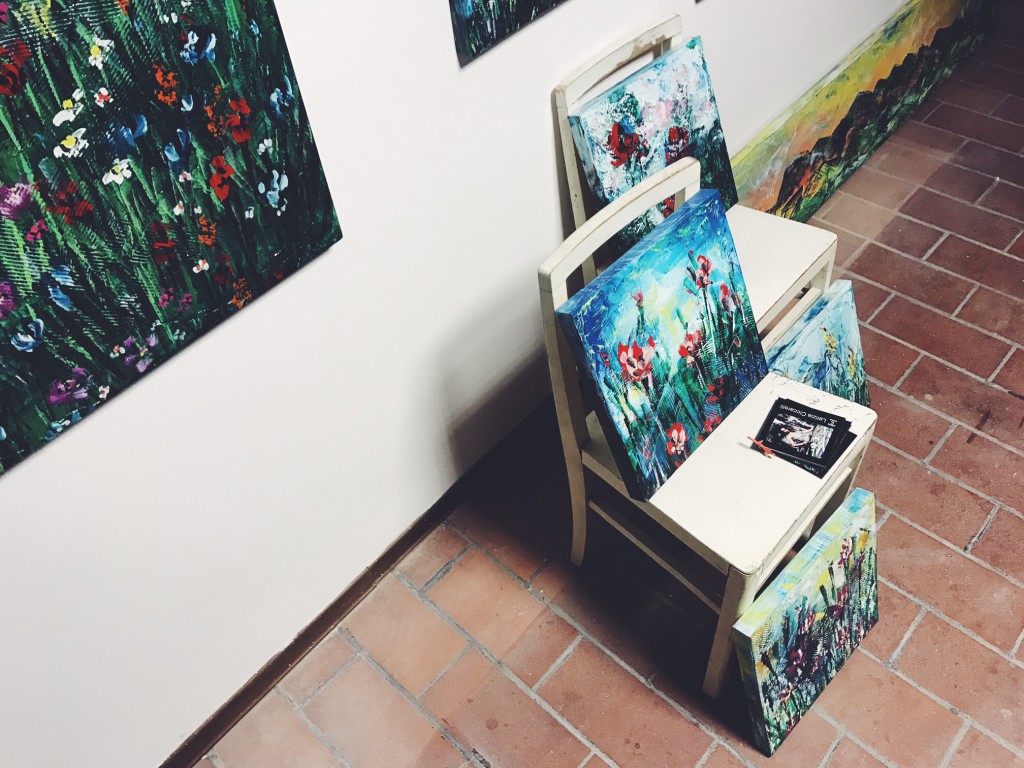 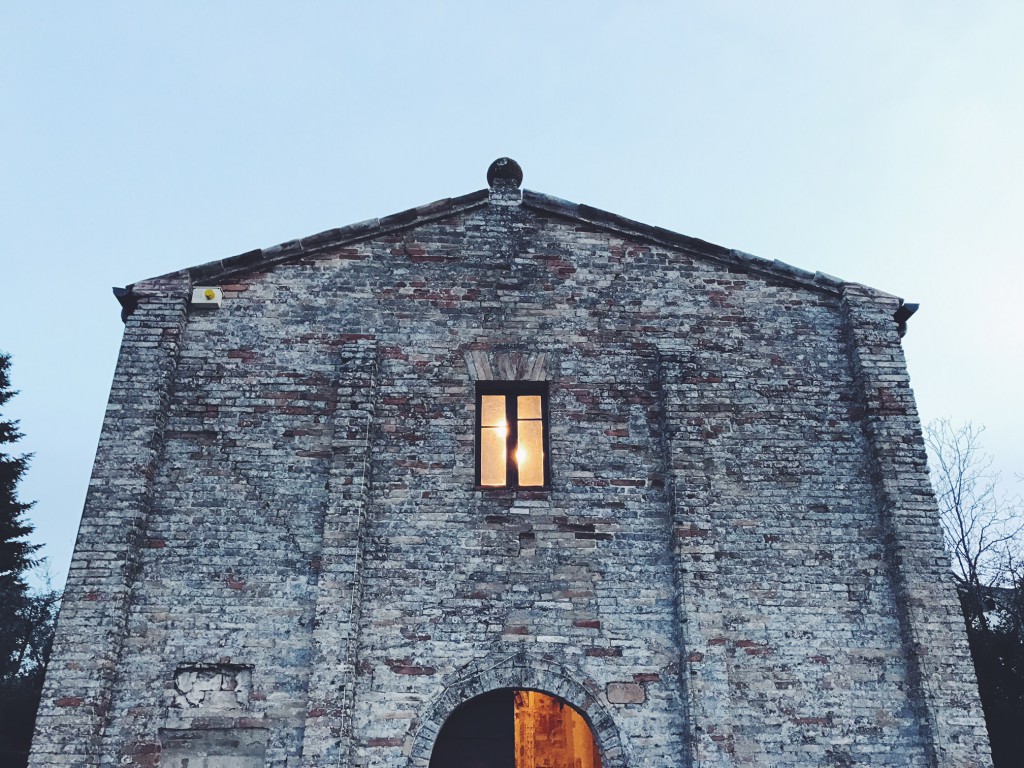 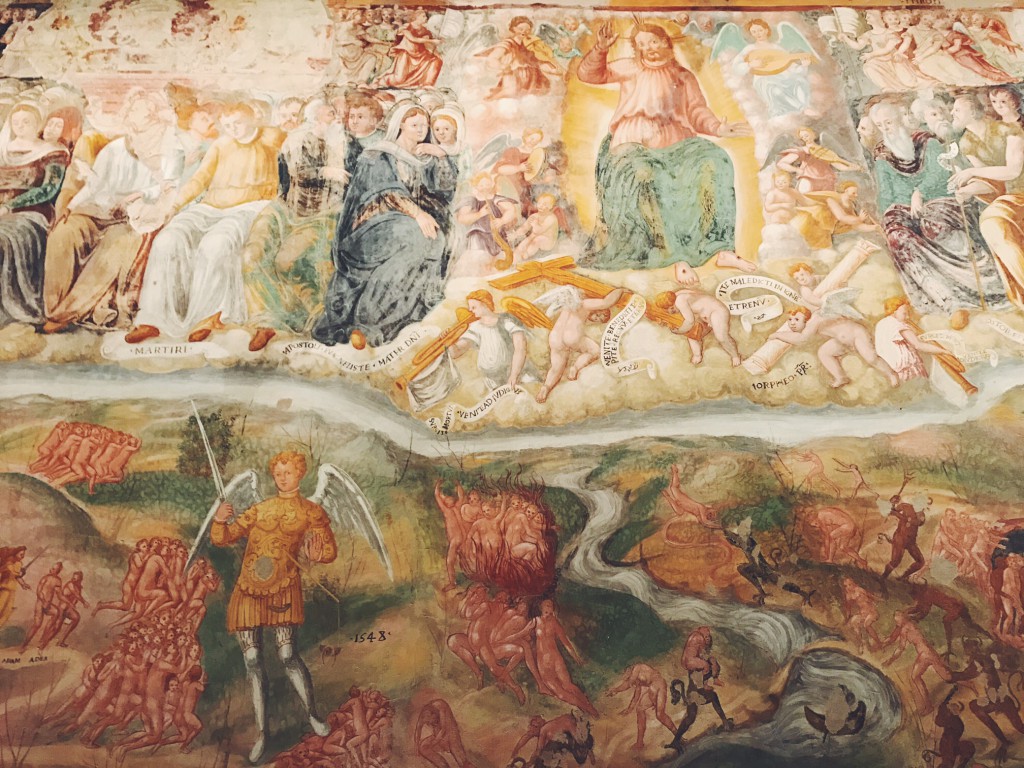