An Easter Day (and especially an Easter Monday) in the open air. Since I can’t make any guarantees about the weather for the two holiday days, here are my thoughts on three different natural areas of our region that deserve at least one visit. 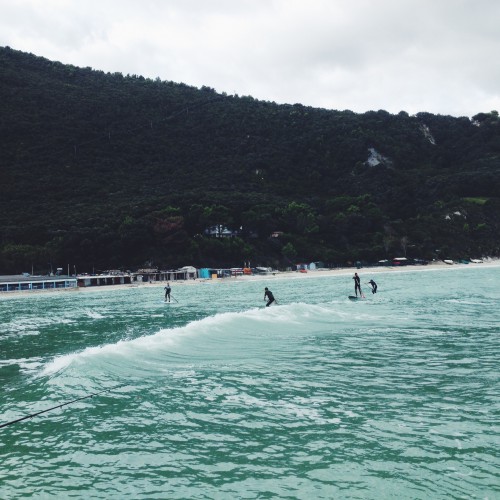 The best known of them is, of course, that of the Conero, whose outline is discernible from miles off. Next to it, I’ll put the northern end with the Park of Mount San Bartolo, and the southern end with the Sentina Natural Reserve: two containers of suggestions and authentic wonders.

Let us start from the south, with a few but necessary instructions for use: pictures will speak louder than (my) words. Including those shared by a friend, Adis Bacinovic, who is capable of magically capturing every nuance of this very important part of Italy. 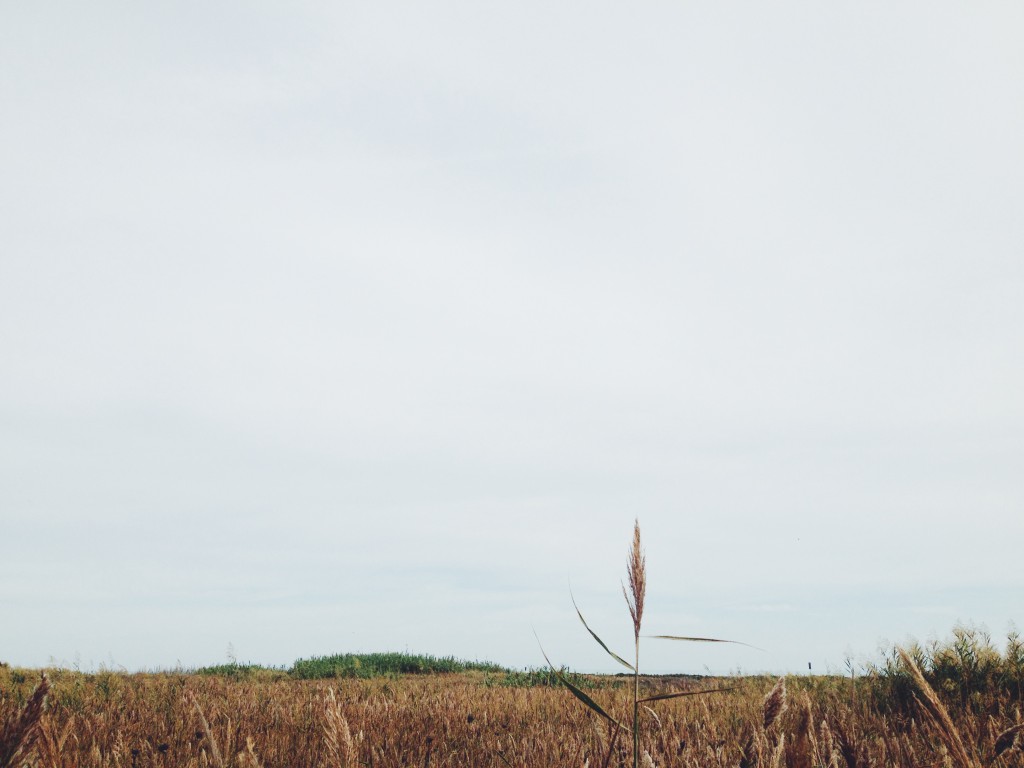 So, the Sentina Natural Reserve, a spectacular crossroads of silence, bird chants, stranded logs, sighting points and century-old remains that modified the coastline along the River Tronto. Here, where cultivated fields, dunes and wet environments mark the border with Abruzzo, with disarming simplicity we can regain the uniqueness of the noise of one’s steps, the meaning of a color and of a trajectory. And it’s right here, in this resting place for migrant birds, in this cradle of biodiversity with a sixteenth-century tower pushing us even further back in time, that our lungs are filled with astonishment. 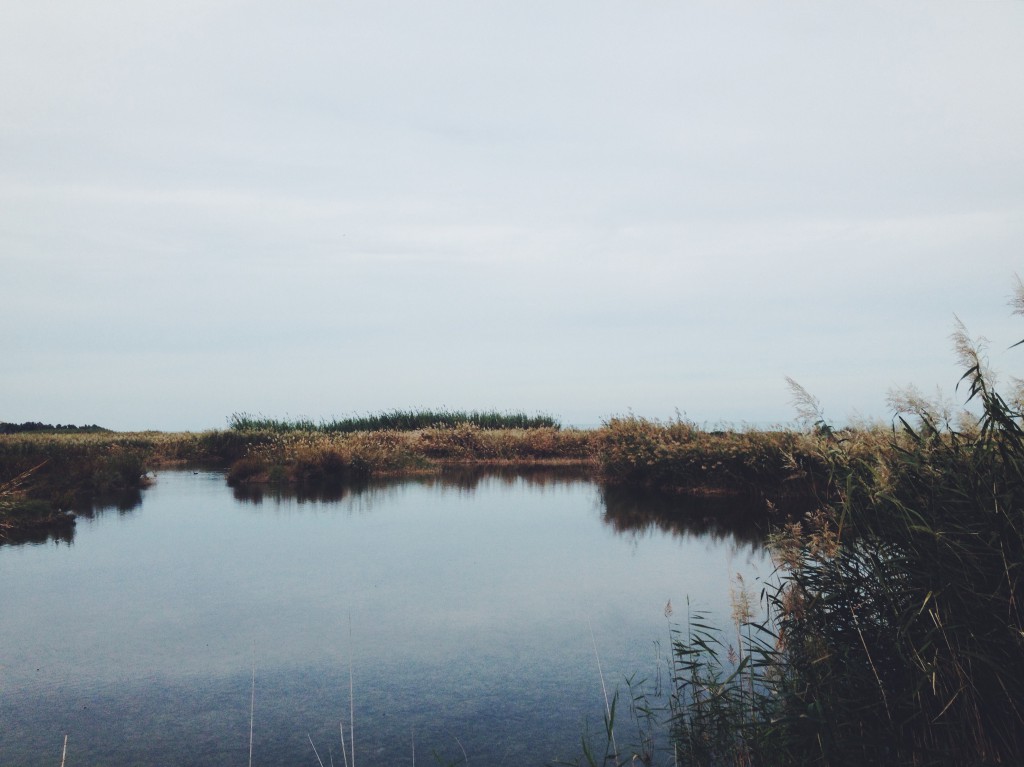 The same strong feeling that also accompanies us during the hike towards Passo del Lupo on Mount Conero, which seems to embrace the best this region has to offer: the reflections of the sea, with the vertical walls on which man has been able to mark trails; the rows of Rosso Conero grapevines, fluttering and revealing of the ancestral struggle of our farmers; its caves filled with mystery; Portonovo and Sassi Neri (black rocks’ beach); Numana and Sirolo coming from the south, up to the majesty of Ancona once we cross over 6,000 hectares of parkland. But it’s from the top, from a unique perspective overlooking the sea, that everything takes shape, and this time takes our breath away. We struggle to choose the right direction for our eyes, because even behind us, among those trees that can guide us to the perfect spot, we might find a a stirring detail. 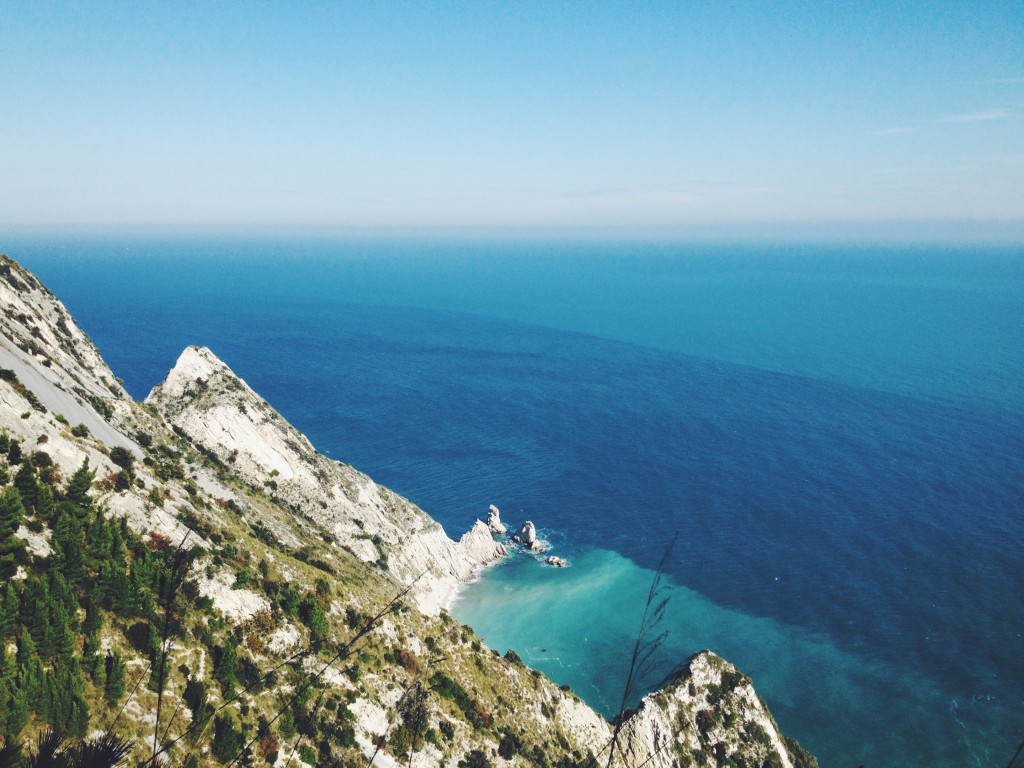 Considered as the Conero’s “little brother”, the Natural Park of Mount San Bartolo is a pearl set between Pesaro and Gabicce, and displays similar outlines, with a vegetation that is a treasure chest of diversified narratives, in places like Casteldimezzo and Fiorenzuola di Focara, passing through the magnificent Villaimperiale. The blend between the waters of the Adriatic sea and the promontories borders on perfection here, too. In addition to a variety of hiking tours and excursions, and the ever-present vineyards, San Bartolo also offers a journey in time between the 3rd and 4th centuries after Christ in the archaeological area of Colombarone, where evidence of the Roman presence can be seen. 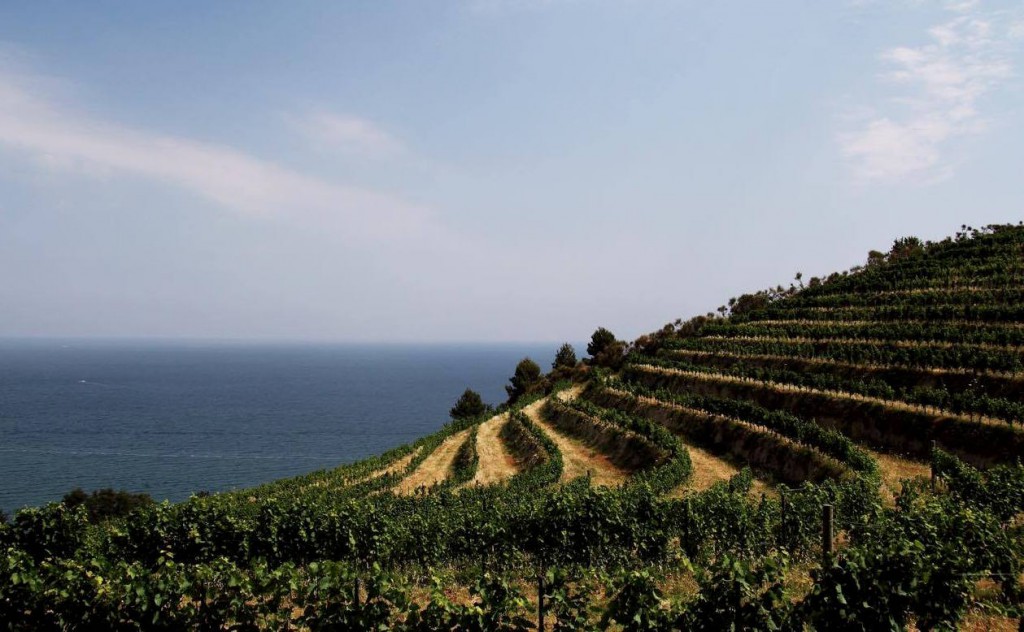