THE OPEN DOORS. THE WALLS THAT ASK FORGIVENESS. THE VOICES (AND THE EYES) OF MEMORY

Andrea Braconi approaches Italy’s Liberation Day (April 25) by sharing a few stories from our land, exciting and beautiful like that of soldier Batteson. 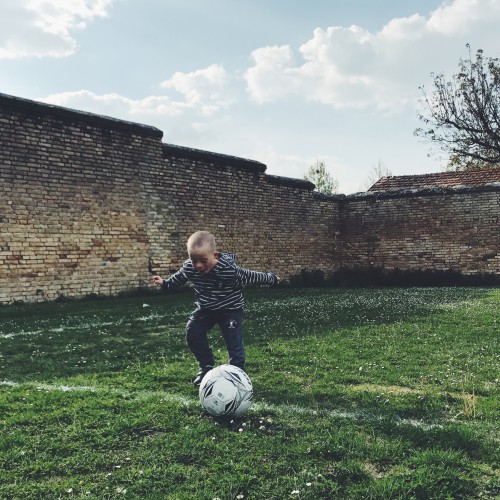 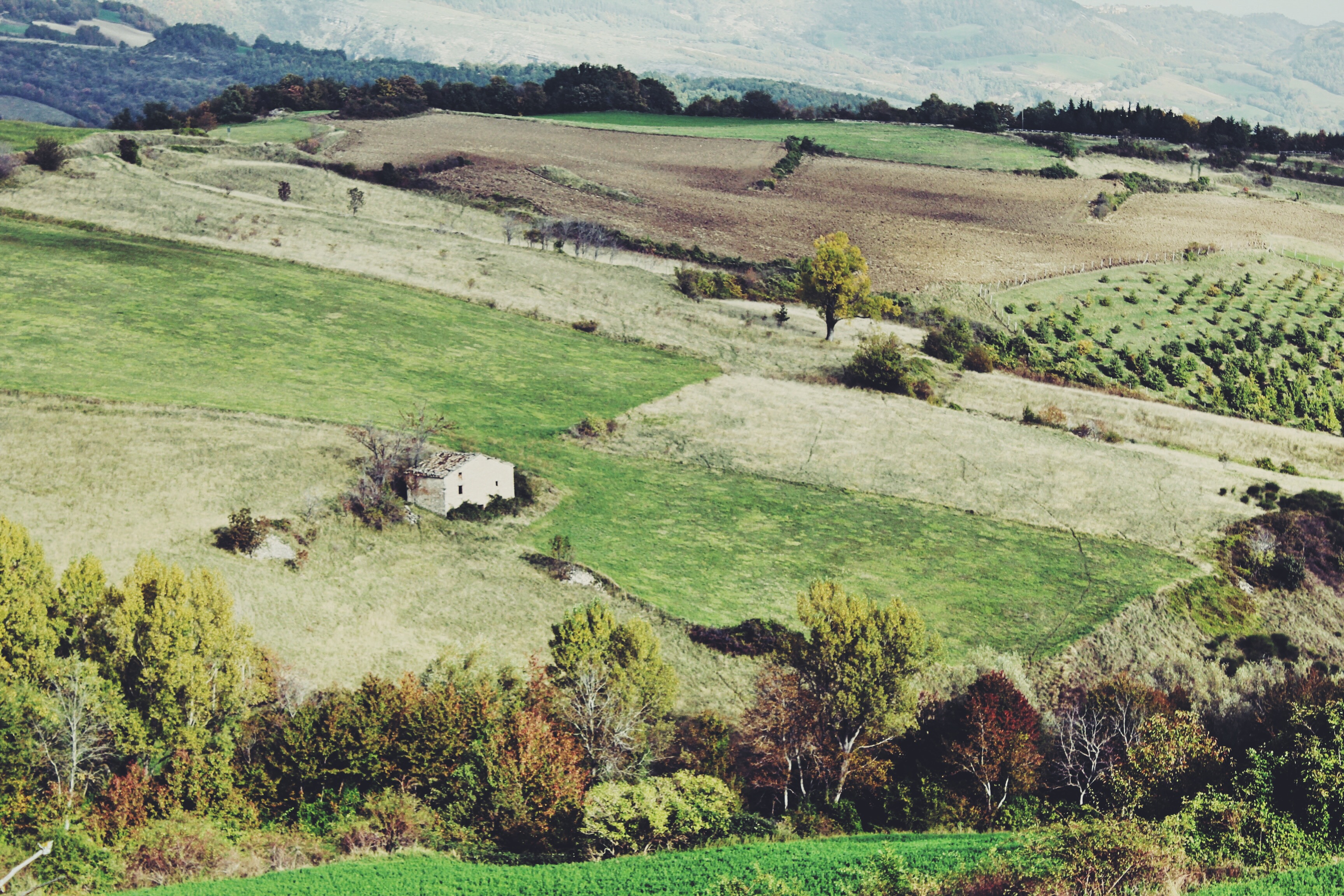 Memory is alive. From memories, we draw nourishment to shape the future. Le Marche region, especially its southern part, may claim to have written some of the most intense pages in the history of civil resistance during the Second World War. Pages that have left an indelible mark and are still re-opened today, to understand better and look inward.

There are so many stories that can be heard when wandering around, especially in inland areas.

In Montemonaco, for instance, a few hours’ walk from Mount Sibilla, just above the hamlet of Isola San Biagio, there is a small house along the hiking trail The Great Sybilline Ring. Four British soldiers hid there in 1943 after escaping from a prison camp and before being taken in and looked after by the Buratti family, despite the presence of Nazi-Fascist militaries in the area. Eric Batteson was one of those soldiers, and more than 70 years later he wanted to thank that community, heavily affected by the quake, by donating a huge sum of money.

In the same area, other British officers were hidden on Mount Amandola by families who lived in Garulla, and there are many other similar stories that can be learned by stopping to talk to those who keep feeding that memory.

Then there’s Servigliano, along the valley of the river Tenna. And above all, there is La Casa della Memoria (House of Remembrance Association), an educational center that was born with the recovery of the old train station, situated right in front of a prison camp where prisoners of different nationalities converged from the beginning of the last century, including, after the end of the Second World War, refugees from Istria and also from our former colonies in Africa.

The House, which takes its name from the association that has been working on a large and important collection of material and testimonies for years, is a lighthouse especially for the new generations. A place of knowledge but also of meeting, in front of a wall that has delimited the camp for decades, a place where the lives of tens of thousands of people were constricted among dust and shacks. That wall stayed there, almost as if to apologize for not being able to oppose such a madness. And behind its bricks, over a lawn silently trampled too many times, the voices of children and families can be heard today. Free voices, chasing a balloon. Voices that can erupt from a slide as if they were one melody. Voices that come together. And most importantly, eyes: eyes that try to go further, without losing their reference points.