The origins of the brand Fabi

“One long-ago day in October 1965, at 9:00 AM, we came to Molfetta, at Via Largo Michiello, 23, having climbed into our ‘600 car at 2:00 AM earlier that morning. We were my brother Enrico, myself, my brother-in-law, Ulissi Alessandro and our relative, Dante Rossi. Our first appointment was to take place shortly thereafter with our first customer, Mr. Gregorio Balducci, whom I will always remember with great fondness. 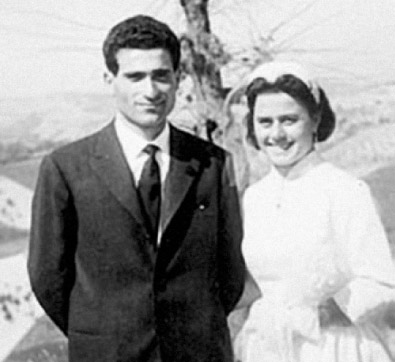 The first set of samples was 12 hand-stitched tubular models. I had cut the samples myself and they were hemmed by my then fiancée, soon to become my wife, Gina Di Luca; My brother-in-law, Gino Alidori, had assembled them.
My brother Enrico and his wife Vilia had stitched them by hand.
We made those first samples in our mother’s dining room, setting production up on the ground floor, which had yet to be completed… I was 22 years old and Enrico was 31.
It all started there, in that house, that year, in the midst of the incredible ‘60s, the era of our youth!” 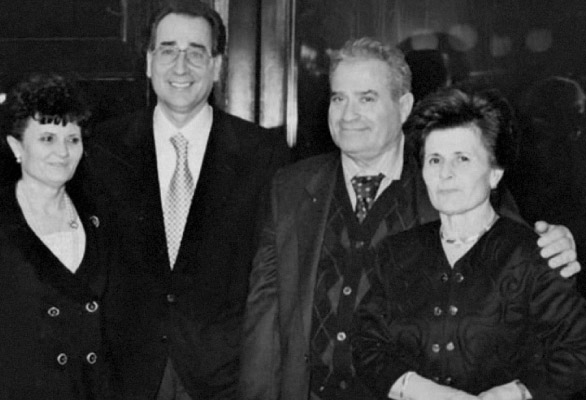 Present and Future of the Company 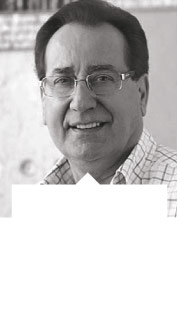 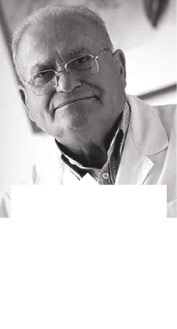 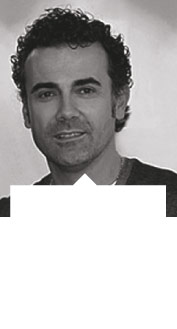 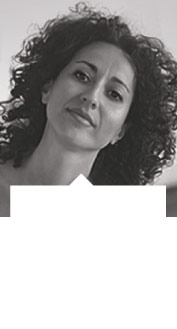 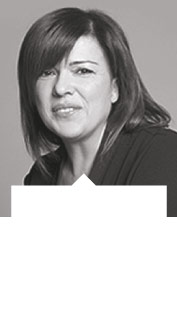 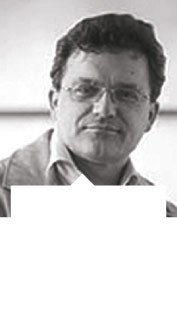