All the latest news from the world FABI

Fabi, 50 years of excellence in the Made in Italy footwear

Fabi 1965-2015: 50 years of excellence in Made in Italy footwear industry, a story beginning in the basement of a small town to get to the international markets. 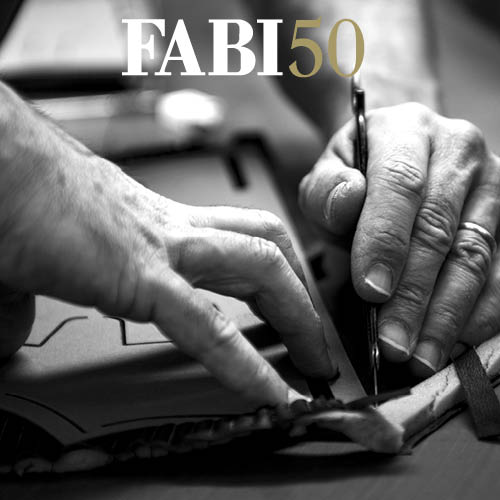 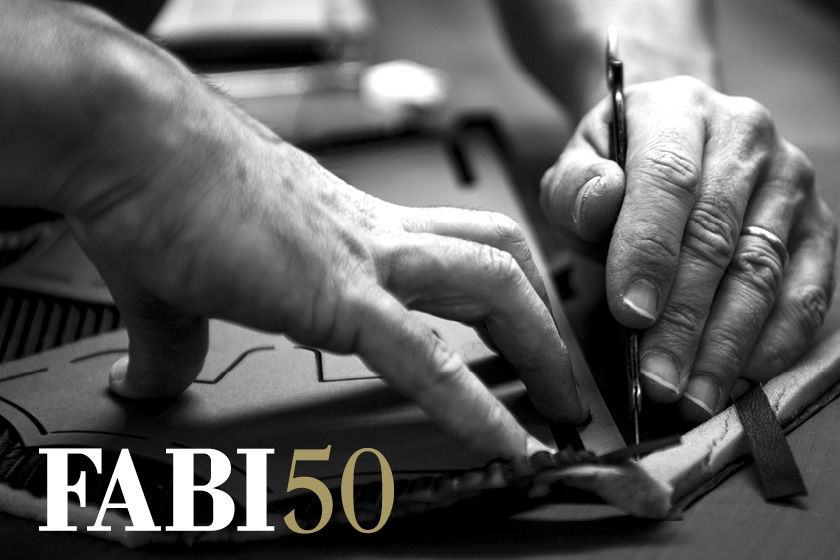 “The work had grown a lot, but I continued to cut uppers and linings alone… Actually it was a challenge against all: I, the little David, against two hundred Goliath, because there were so many big factories in Montegranaro in the 60s.“

The story of the Maison Fabi begins 50 years ago in a basement of a small town in Marche, Italy. Today, the collections go around the world and the monogram Fabi has become synonymous with excellence in the footwear and fashion Made in Italy.

A story of social redemption that brought the two brothers Elisio and Enrico Fabi, with their families, to travel a long way and stand out in a competitive market such as the footwear market.

Each model of the creations by Fabi, after 50 years, continues to tell this story and the ingredients of its success: dedication, skill, taste and quality.

Besides this, there was the courage to identify and face the challenges; element that allowed Fabi to make the leap from “little factory” (as he likes to call it Elisio Fabi in his memoir) which employed a handful of workers after the Factories working hours, to an international company that exports Made in Italy in the world.

Classic elegance reinterpreted by each new collection of the Maison is the expression of the winning formula that has brought the brand to the forefront of fashion. Tradition and innovation: a combination that allowed Fabi to cross the ups and downs of markets and fortune, arriving in the 2015 to proudly tell an extraordinary story.

Sophistication and simplicity here is another combination dear to Fabi. If the pursuit of continuous attention to detail is what made appreciate the creations of the Maison to a wider audience of fashion lovers, remains alive that spirit that has characterized the whole life of Elisio and Enrico Fabi and that has led them to never leave their work tools.

Today, in the era of e-commerce and boutiques overlooking the most prestigious streets in the world, Elisio Fabi continues to cut his skin every day to make you wear a piece of this history.

Chapter 4 – A story without end