50 years of Fabi (part III): the adventure on the Russian market

50 years of Fabi: the Russian market adventure and the internationalization of the brand. Here’s how Fabi has become synonymous with Made in Italy in the world. 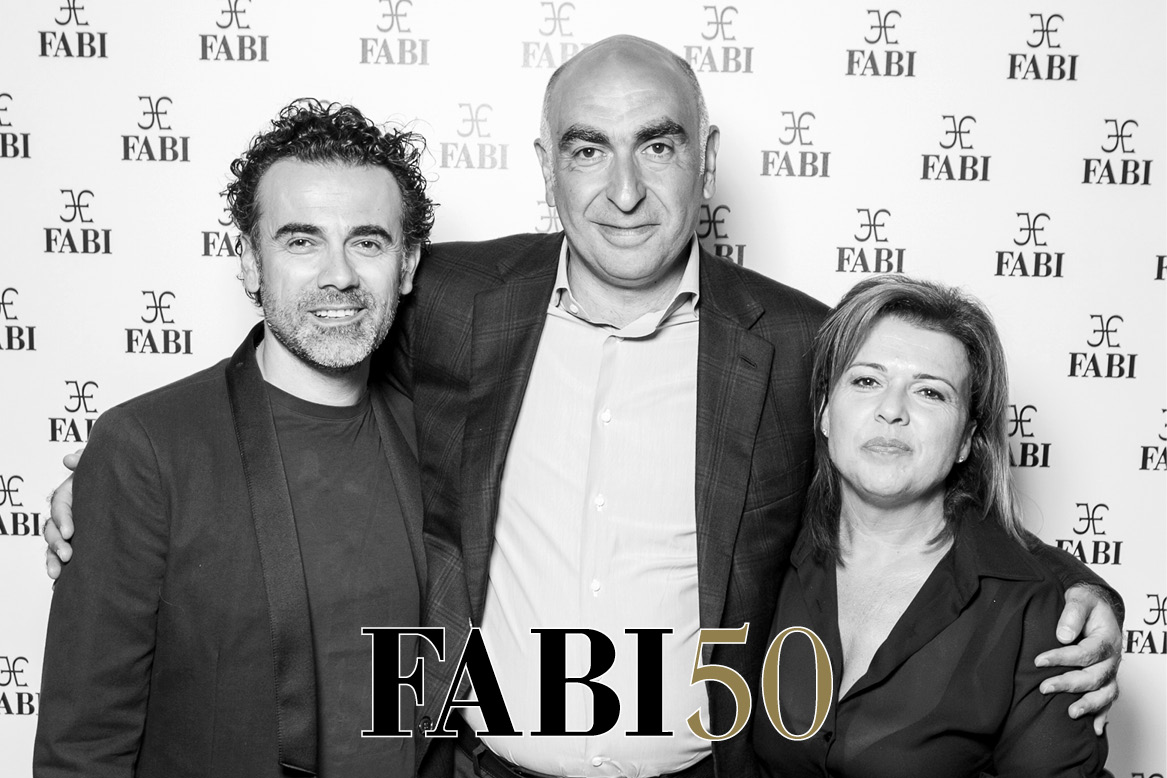 With the advent of the industrial age of Fabi, the Italian market was starting to be not enough wide for Fabi. But foreign markets were still too far apart for a small-medium enterprise.

It was right under the guise of an opera singer who came to Fabi the opportunity to open up to the Russian market.

Her name was Marina, was a Russian woman of extraordinary charm, culture and by the beautiful voice, introduced in the high society environments of Moscow. During a tour with an orchestra, she made a stop in Fermo, where she met Elisio Fabi. Marina, thanks to her contacts and her intelligence, was the picklock that opened the doors of the Russian market to the Fabi’s creations.

It was not enough, however, to know how to sell: you had to figure out what to sell. This was the reason why Alessia, daughter of Enrico Fabi, and a pattern maker of Fabi followed Marina in Russia to explore the tastes of the new market.

The “Russian chapter” of the 50 years of Fabi has another important paragraph: one that speaks of Noone and Vardan, a couple of Armenians living in Moscow. They were among the first retailers in Russia that, given the 1998 crisis and the extraordinary intuition of Fabi, managed to sell a large batch of footwear, setting the stage for the opening of a brand store in Moscow.

For the construction of the store they had to send from Italy builders and furniture.

With the consolidation in the Italian market and with the exports to the Russian market, the brand Fabi began to assume that value of excellence that hold today, 50 years since the beginning of this extraordinary entrepreneurial adventure in the Made in Italy footwear.

This brings us to the last chapter in the history of 50 years of success of the Maison: one dedicated to the present days and the second generation of Fabi, one that led the signature in the future. 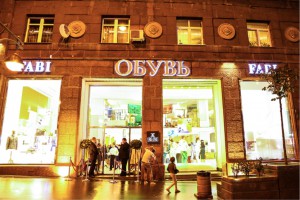 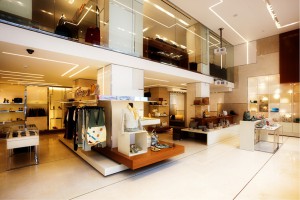 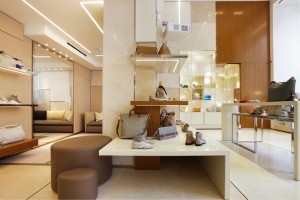 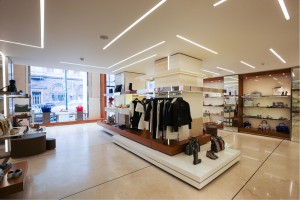 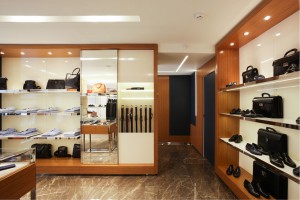 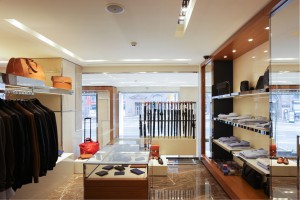 This entry was posted on Thursday, May 28th, 2015 at %I:%M %p and is filed under news. You can follow any responses to this entry through the RSS 2.0 feed. You can leave a response, or trackback from your own site.